Live with Us
About Us Work With Us 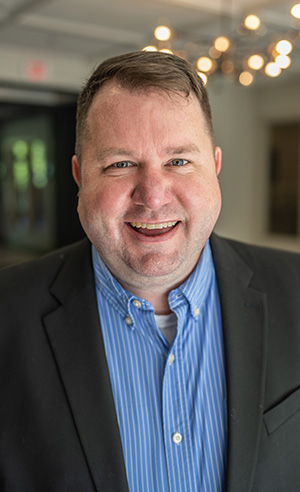 Lance Goss serves as Vice President for the Apartment Living Division of HHHunt. He oversees the financial and physical operations as well as the sales, marketing and leasing operations for over 8000 HHHunt apartment homes in Maryland, Virginia, North Carolina and South Carolina. Lance’s extensive experience includes oversight of lease up operations, conventional market rate Class A communities, and aging conventional units. Lance started his career with us as a Leasing Consultant back in 2002 and has worked his way up through the organization. He has also had training responsibilities within HHHunt University. Lance is an active member of Virginia Tech Property Management Advisory Board. He is also a member of the Hethwood Foundation, National Apartment Association as well as other local apartment associations. Lance holds a Bachelor’s Degree from Barton College.
‍
ph: 919-461-0587 ext. 125

Because it's how you live that matters®