Throughout our company’s rich history, one thing has remained constant: a commitment to improving lives; the lives of our awesome team members and our valued customers who place their trust in HHHunt – not to just meet expectations – but to exceed them. Our vision of improving the world and how people live by creating meaningful experiences and places of great distinction is fulfilled on a daily basis. This philosophy is the foundation of HHHunt and it is always so nice to see when others recognize it as well. 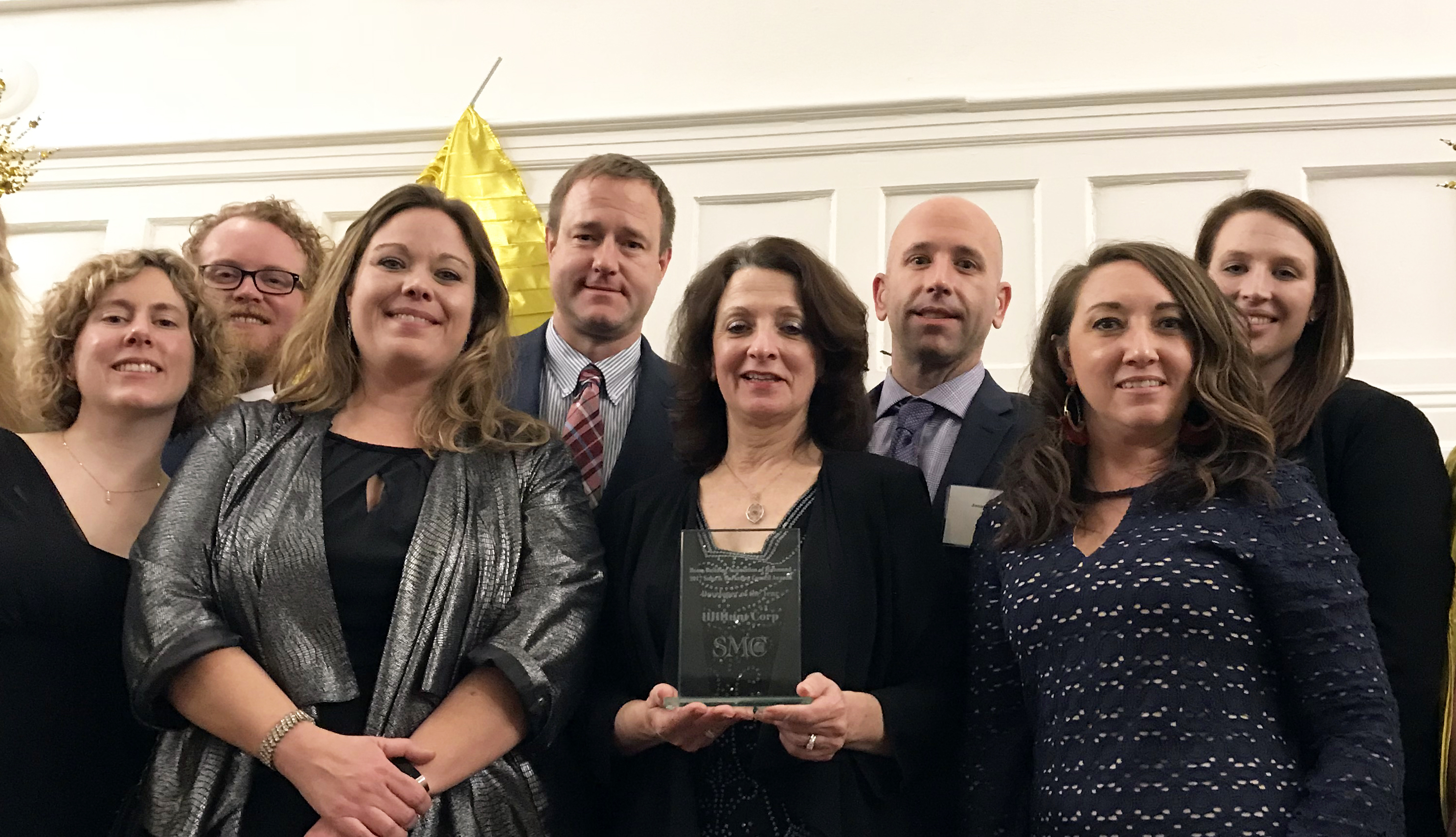 It was a very rewarding night for HHHunt! We believe it’s how you live that matters, and we’d like to congratulate all of the award winners!