HHHunt Apartment Living held their annual 2015 Awards Banquet on March 10, 2016 at the Hilton Garden Inn-Crabtree in Raleigh, NC. The day started off with an amazing Lip Sync contest where several teams displayed their talents on a stage in front of their peers. Slim Shady and The Rent Harmony Gang from Abberly Place took home the grand prize but all of the acts were awesome and extremely entertaining! 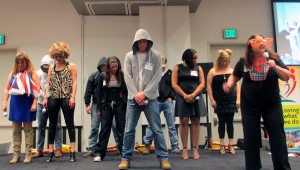 Dozens were recognized for their amazing work and team member excellence in making HHHunt’s apartment communities a top choice for residents.

The Community of the Year award went to Ashton Pointe for their successes in resident satisfaction and overall growth in 2015. Located in Beaufort, South Carolina, Ashton Pointe is consistently praised by residents for the professionalism of team members, quick response times by maintenance staff and quality of apartment homes. 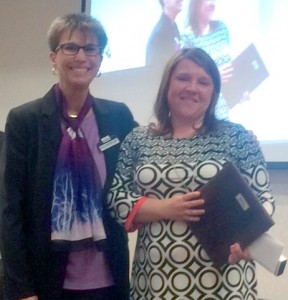 The Employee of the Year award was presented to Casey Viator, Community Manager at Abberly Crest in Lexington Park, Maryland. She joined HHHunt in 2008 and in October of 2013 was promoted to Community Manager. Casey’s commitment to the company’s Brand Promises and Values, enthusiasm for helping residents and community leadership are just a few of the reasons why she is such an amazing team member.

For a complete list of winners visit our Latest News section.