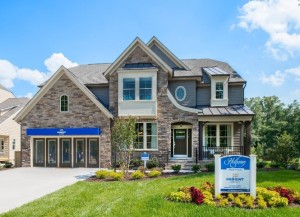 Welcome back to our ongoing blog series that takes a look at some of the exciting growth and developments within the various HHHunt divisions in 2016.  Last week, we looked at HHHunt’s Apartment Living division and all of its successes. This week, let’s dive into the HHHunt Communities division!

HHHunt Communities has been creating award-winning places to live and play for more than 20 years in Virginia and North Carolina. No matter what you’re looking for, HHHunt Communities serves up the right mix of amenities, conveniences and community activities to keep neighbors connected and families entertained. 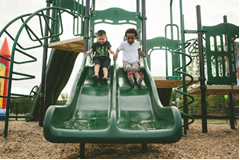 This past year, HHHunt Communities had a total of 336 lot closings, which was a 12% increase from 2014, and further reinforced how popular these communities are among homeowners. More positive momentum is expected in 2016. HHHunt Communities is currently active in 15 new home communities throughout Virginia and North Carolina. We truly can offer something for everyone!

This is an exciting year for HHHunt Communities as the division is planning to grow with three new or expanding projects all centered around the Richmond region.

Stay tuned for next week’s blog post, which will focus on the 2016 growth of HHHunt Homes. We’re so proud of all that HHHunt has accomplished and thank everyone who has contributed to our vision of improving the world and how people live. At HHHunt, it’s how you live that matters!